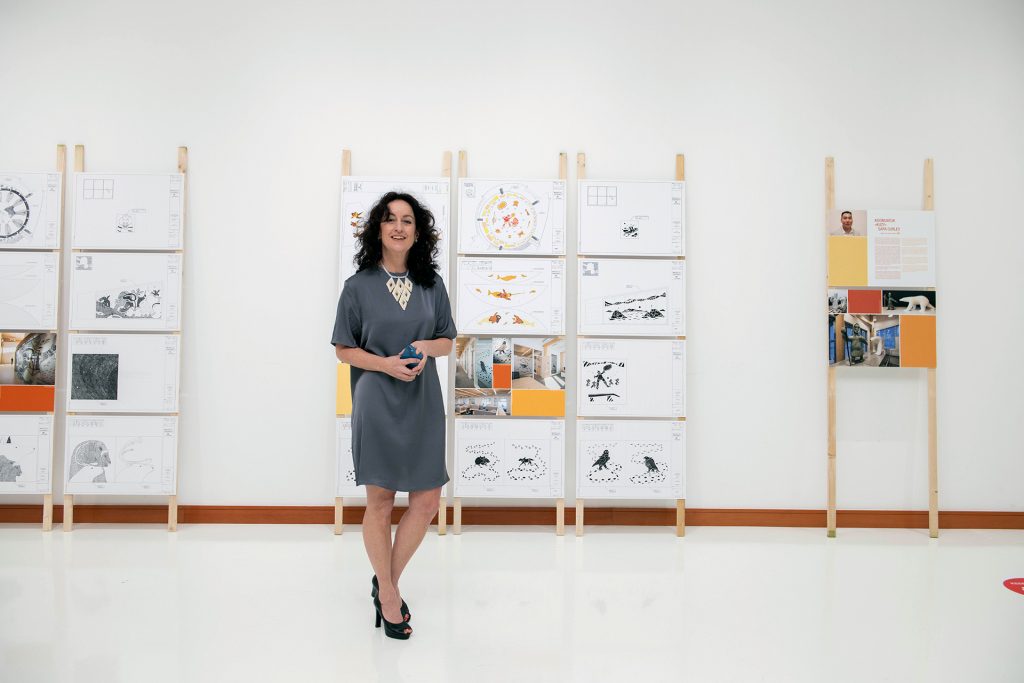 Curated by Isabelle Laurier of EVOQ Architecture, the exhibition provides guests with the opportunity to gain a deeper understanding of Inuit art and culture, and how it was successfully integrated into the Canadian High Arctic Research Station (CHARS). The event brings together the CUD community, McGill alumni, regional partners, and government representatives, as part of McGill University’s Third Century Celebrations in Dubai.

The imagery on display at the exhibition provides guests with an insight into how the design of CHARS was developed as a model construct to bridge the scientific and artistic worlds. The exposition also showcases the significance of CHARS in Canada’s commitment to a sustainable research presence in the Arctic, ahead of the planned Arctic Circle Abu Dhabi Forum, organized in association with the UAE Ministry of Climate Change and Environment.

Opening the event, CUD’s Prof Chelli said, “As an educational institution that has welcomed students from 127 nationalities, in the center of one of the greatest international cities in the world, we are proud to represent the shared values of diversity and multiculturalism that both Dubai and Canada represent. It is our honor to host this celebration of indigenous talent, which demonstrates the power and significance of art in uniting cultures.”

Introducing the works at CUD, Ms Laurier said, “This exhibition is the result of a competition that invited Inuit artists from across Canada to submit works that would be integrated into the very fabric of the Canadian High Arctic Research Station. The aim was to reinforce the expression of Inuit culture and to give the artists the visibility they have long deserved.”

McGill University’s Christopher Manfredi said, “This exhibition tells three distinct stories of Canada – the country’s world-class research capability, the significance and creativity of indigenous art, and the capacity to construct sophisticated facilities in extreme conditions. Art is an exceptional tool for empowerment and reconciliation, and I hope everyone will be inspired by this exposition and the opportunity to explore indigenous culture.”

Featuring the works of some of Canada’s top Inuit artists, the collection is a travelling exhibition that aims to showcase the talent of indigenous peoples and how their cultural influences can be embedded in the advancement of science and technology. The exhibits have already been displayed in front of heads of state, ministers, and senior representatives of the science and business communities at the Arctic Circle Assembly in Reykjavik.

The exhibition is open to the public until March 20, 2022 at CUD City Walk Campus.

Founded in Montreal, Quebec, in 1821, McGill University is Canada’s top ranked medical doctoral university. McGill is consistently ranked as one of the top universities, both nationally and internationally. It is a world-renowned institution of higher learning with research activities spanning three campuses, 11 faculties, 13 professional schools, 300 programs of study and over 39,000 students, including more than 10,400 graduate students. McGill attracts students from over 150 countries around the world, its 12,000 international students making up 30% of the student body. 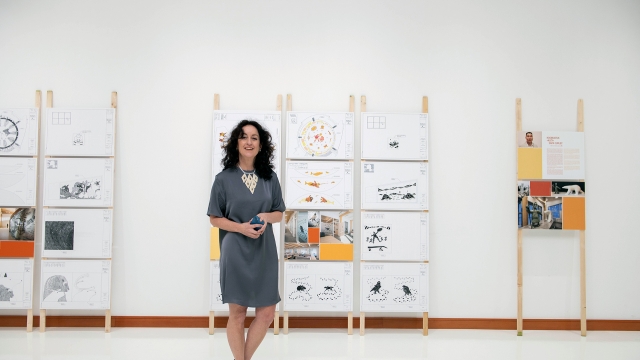 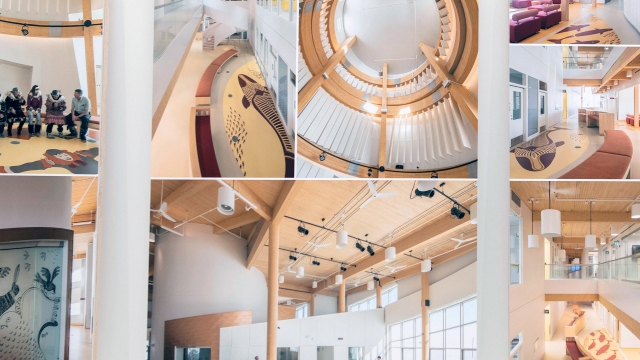 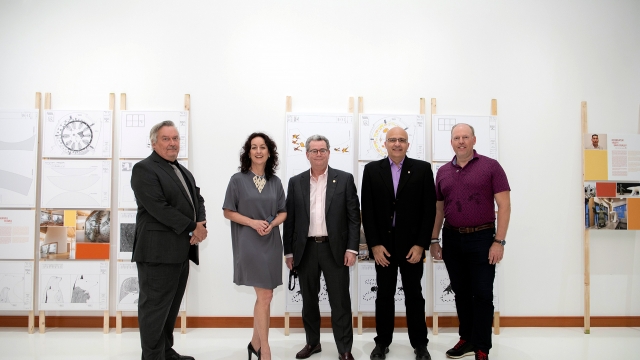 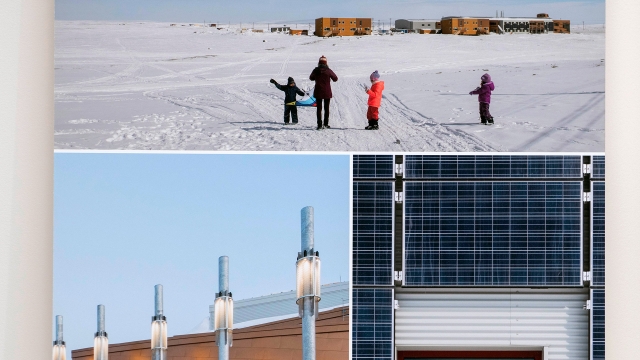 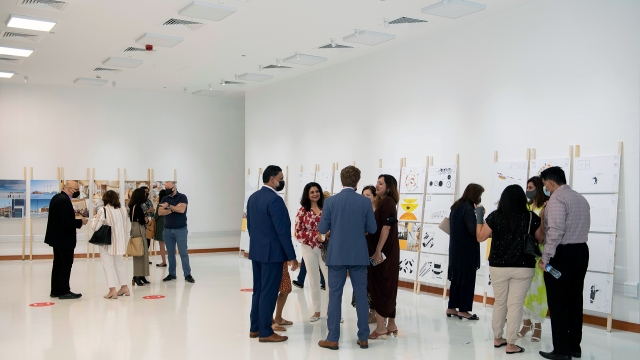 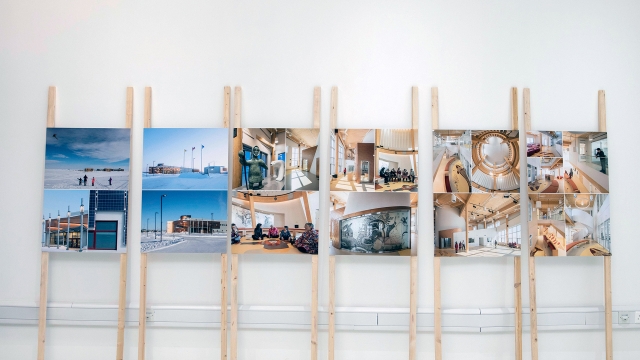 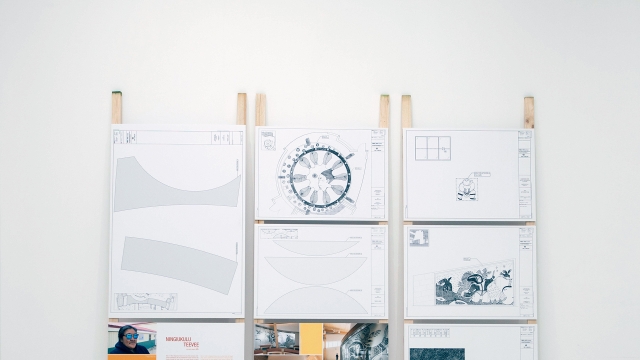 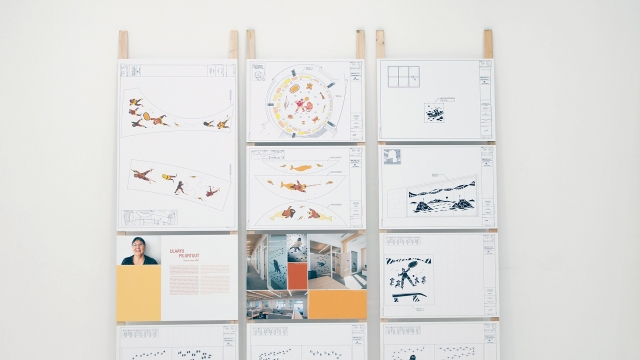 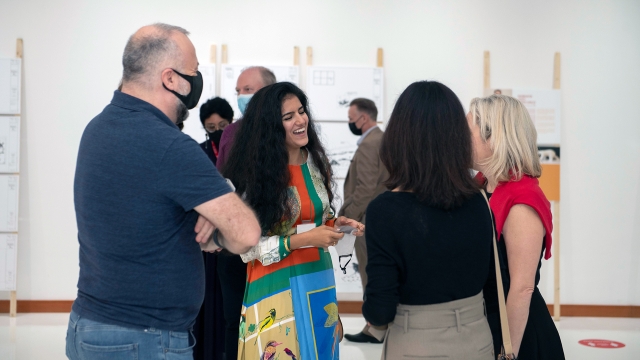 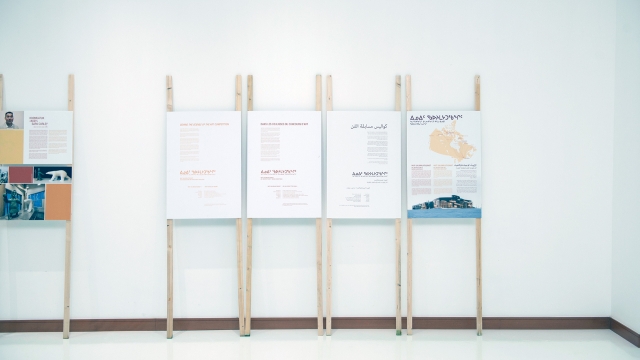 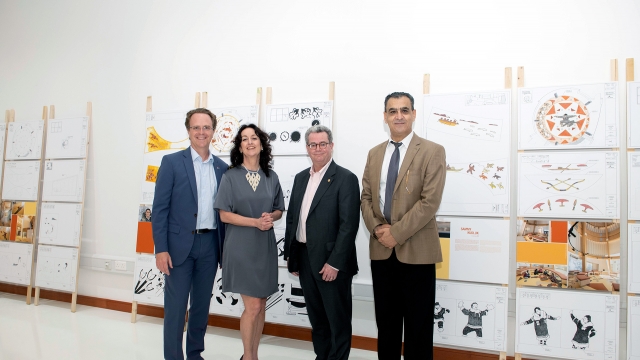 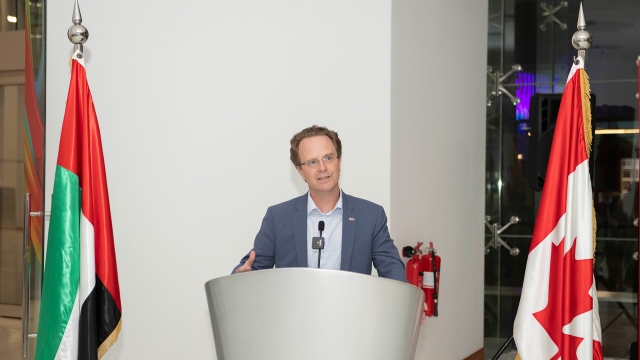 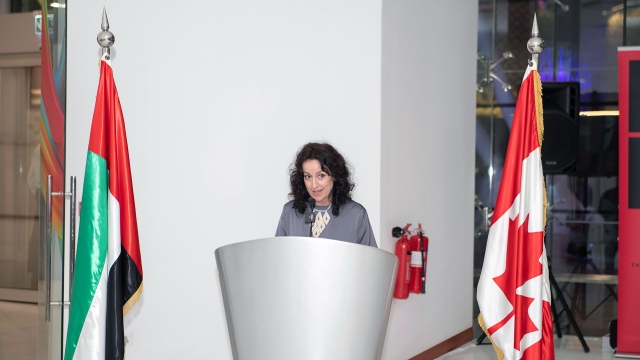 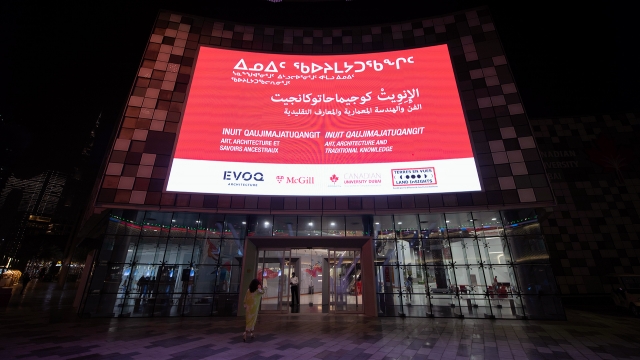