Vakur Sumer has been working as an Assistant Professor at the Department of International Relations, Selcuk University, Konya, Turkey. He has published several journal articles and book chapters. He attended a number of international and national academic conferences. He was a Visiting Scholar at the University of California, Davis, in the Department of Environmental Science and Policy during the 2008–2009 academic year and was a post-doctoral fellow at UNC-Chapel Hill in 2013–2014. His areas of focus include water issues, transboundary rivers, environmental politics and Turkey’s accession to the European Union. He is a Member of International Studies Association (ISA) and the International Water Association. 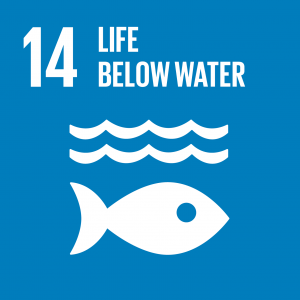 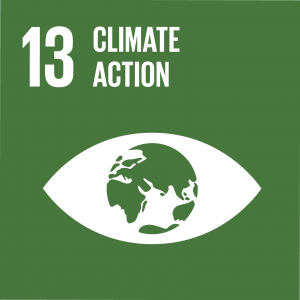 Received the B.S.degree in Chemistry from Department of Chemistry, Faculty of Mathematics and Natural…