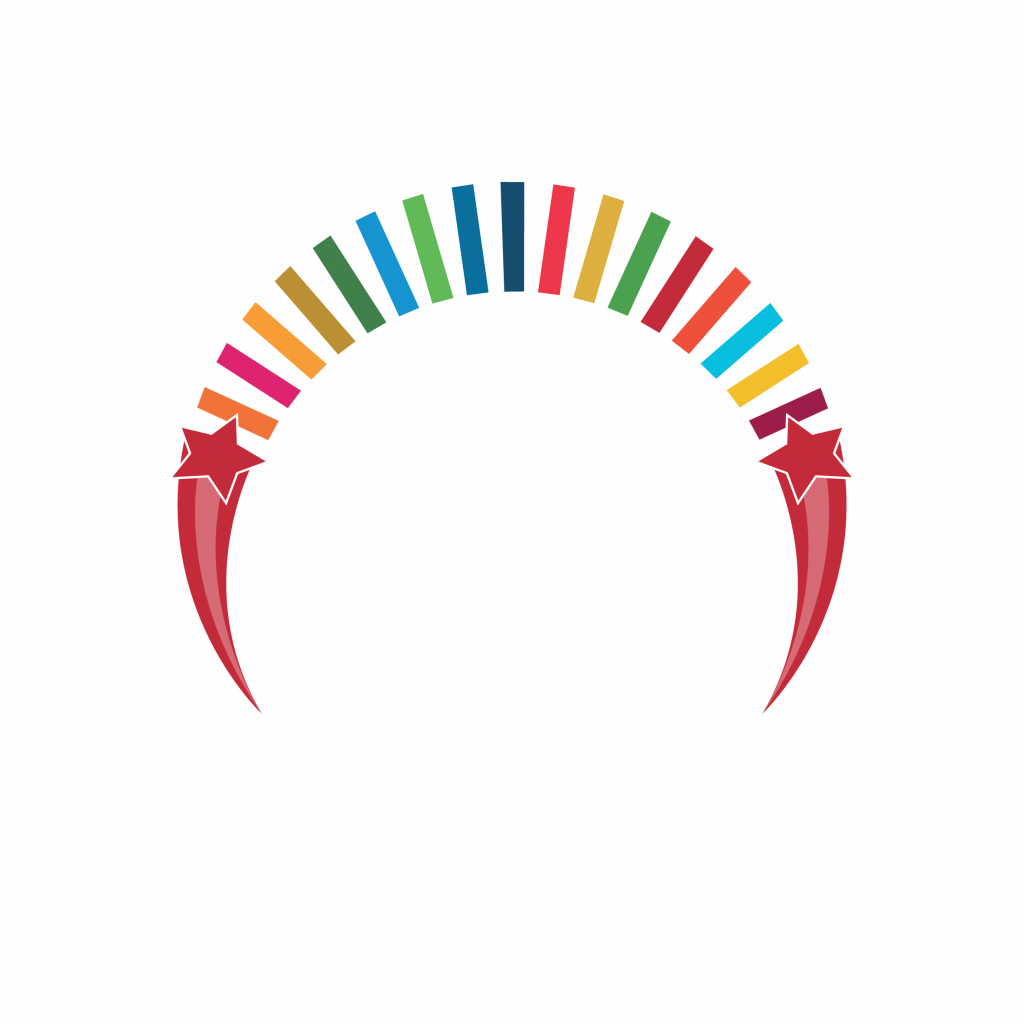 Vaccine: the immunity of the Genevan population is increasing

Researchers from UNIGE and HUG have observed that 67% of the Genevan population has developed antibodies against the COVID-19 virus.

A study conducted by the University Hospitals of Geneva (HUG) and the University of Geneva (UNIGE) among 3,121 people reveals that at the time of the decline of the COVID-19 pandemic between the 1er June and 2 July 2021, 67% of the Genevan population developed antibodies against the virus. In half of them, the presence of antibodies follows a natural infection. For the other half, it follows vaccination. The highest seroprevalence is found in people aged 65 and over, with more than 90% of those in whom antibodies have been detected and the lowest in those under 12 years of age, of whom only one in three children has been in contact with the virus.

The study reveals large variations between age groups. Thus, the vast majority of the population over 50 years of age now has antibodies (95% in those over 75 years of age), while this proportion amounts to about 60% among 18-50 year olds and 85% among 50-65 year olds. Minors have much lower rates of antibody presence and almost entirely due to a natural infection, ranged from 40% in 12-18 year olds, 35% in 6-12 year olds and 25% in under 6 year olds.

“Although these results seem encouraging, vaccination coverage in Switzerland is still lower than in other countries,” says Silvia Stringhini, head of the Population Epidemiology Unit at hug’s Primary Care Medicine Service and assistant professor in the Department of Community Health and Medicine at UNIGE’s Faculty of Medicine. According to her, “countries with a much higher level of immunity, such as the United Kingdom or Israel, are experimenting with a new and significant increase in the number of cases that could sound the death knell for relaxing certain health measures. The population must be vaccinated before the resumption of the circulation of the virus, which could be imminent.”

Laurent Kaiser, chief medical officer of the Hug’s Infectious Diseases Department and full professor in the Department of Medicine of the UNIGE Faculty of Medicine, stressed that “good vaccination coverage in the population is a protection against the rapid transmission of variants.”

Children very affected by the virus in the last six months

Since the last survey in December 2020, children have been the category that has seen the largest increase in seroprevalence. Since they are not yet vaccinated, the researchers deduce that they have formed the age group most affected by the circulation of the virus in the last six months. The increase in seroprevalence is especially strong for the youngest age groups (0-6 years: factor 2-25% immunity; 6-18 years: +15% to 30% immunity).

For Klara Posfay-Barbe, chief medical officer of the General Paediatrics Department of the HUG and full professor in the Department of Paediatrics, Gynaecology and Obstetrics of the UNIGE Faculty of Medicine, “this increase in seroprevalence among children is also related to the fact that nurseries and schools remained open during the second wave. Children become infected and transmit the virus probably as much as adults, but fortunately rarely develop severe forms of the disease.”

As a result, immunity gaps remain, particularly in young children who are not eligible for vaccination. “It is very likely that the virus will continue to circulate among the youngest and that an active vaccination policy would make sense to interrupt the transmission of the virus,” says Idris Guessous, chief medical officer of the HUG’s Primary Care Medicine Department and associate professor in the Department of Community Health and Medicine at UNIGE’s Faculty of Medicine.

The value of seroprevalence studies

Seroprevalence surveys are used to measure the proportion of the population that has already been exposed to the coronavirus. They are crucial in estimating the dynamics of the epidemic and preparing the appropriate public health response. These studies could also provide a better understanding of the impact of certain variants, both after infection and after vaccination.

The study was conducted among three categories of people:

The study was conducted by the Population Epidemiology Unit of the Hug Department of Primary Care Medicine (SMPR), under the direction of Dr Silvia Stringhini and Professor Idris Guessous. She benefited from the collaboration of the Virology Laboratory and the Centre for Emerging Viral Diseases, led by Professor Laurent Kaiser, of the Pediatric Research Platform led by Dr Klara Posfay-Barbe. Its funding was provided by the HUG Private Foundation, the Federal Office of Public Health, the Swiss School of Public Health (Corona Immunitas programme), the Centre for Emerging Viral Diseases as well as the Department of Community Health and Medicine of the UNIGE Faculty of Medicine and the Hug Department of Primary Care Medicine.

People who participated in seroprevalence studies are now invited to take part in the Specchio-COVID-19project. This platform aims to monitor the immunological status of Genevans over time in order to better understand immune dynamics and model the progression of the pandemic. It also aims to measure and study the long-term impact of the COVID-19 pandemic in the Canton of Geneva, across several dimensions of health and the social and economic environment.