Dr. FakhrElDin is a Professor of International Business in the Faculty of Business Administration, Economics and Political Science at the BUE since September 2007. She is the Vice Dean of Teaching and Learning of the Faculty since November 2013.  She has assumed various administrative positions where she was the Programme Director of the Business Administration Department since June 2012.  She has also served as the Quality Officer of the Department from January 2010 until August 2013.  She is/has been also member of several university committees for developing staff and structures.  She teaches International Business, International Management, Organisational Behaviour, modules related to Middle Eastern & International Economics. Her graduate studies focused on Organisational Theory and Development with an emphasis on Knowledge Management, while her undergraduate studies were in Middle Eastern Studies and Economics.

Dr. FakhrElDin obtained her Ph.D. from Cairo University, and her M.A. and B.A. degrees from the American University in Cairo. After obtaining her Doctorate she lectured in “Organisational Theory" to graduate students in Cairo University. She has also undertaken consultancies and conducted training programmes in organisational development and behaviour and in HRM in private Egyptian companies as well as in governmental ministries and international agencies. She was the CIDA Egypt Knowledge Management Advisor from January 2010 till September 2012.  While pursuing her graduate studies she worked in the field of educational exchange and in organising and administering in-country - as well as oversees - training of academics and professionals. 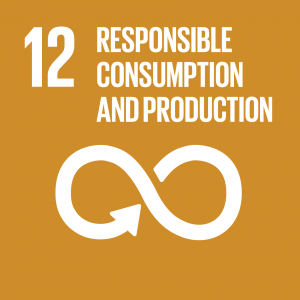