Dr Sohier Elneil started her career in the field of Urogynaecology in the early 1990’s when she became involved with patients who suffered vesico-vaginal fistulas and female genital mutilation in under-resourced settings. Despite surgery, many of them went on to suffer further problems with incontinence and chronic pelvic pain. This formed the basis of a career that started with gynaecology and went onto sub-specialisation in the field of female pelvic medicine and reconstructive surgery, formerly known as urogynaecology.
Research interests: Over the last decade, she has developed the field of neuro-urogynaecology. Her research programme is based within this field and in particular she is focused on the neuropathology of bladder/bowel/pelvic floor dysfunction and the role of innovative therapy in restoring function to these sites (with the proviso of understanding the mechanism of action). This involves both clinical and basic science research and collaborates with colleagues in the United Kingdom, Europe, America, Africa and Asia. She has been awarded grants for work on sensory mechanisms in the bladder, mechanism of action studies in neuromodulation, the role of chemo-neuromodulation in chronic pain states, obstetric fistula research and female genital mutilation research. 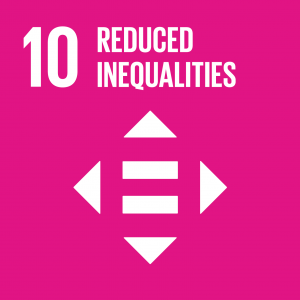 Prof. Bakri Osman Saeed obtained a Bachelor degree in Medicine and Surgery from University of Khartoum, a PhD…