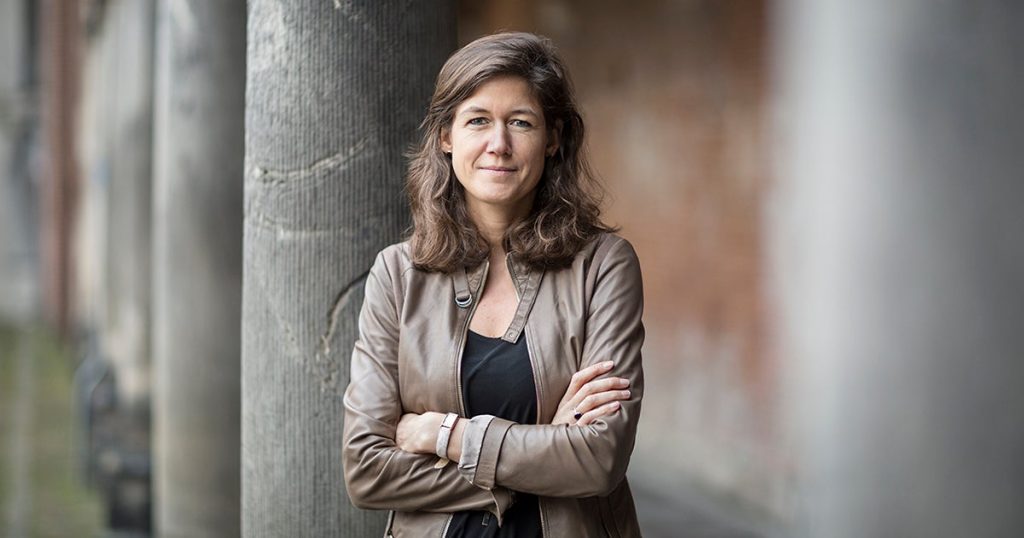 The Supervisory Board of Erasmus University Rotterdam (EUR) has appointed Prof. Annelien Bredenoord (1979) as the new Rector Magnificus of EUR from 1 October 2021. Prof. Bredenoord is the first woman to occupy the position, with her appointment lasting for four years. She succeeds the interim Rector Magnificus, Prof. Frank van der Duijn Schouten, who has held the position from 1 January 2021 and will continue until the end of September 2021. Prof. Annelien Bredenoord is a professor, member of the Dutch Senate, supervisory authority and director and works at the interface of healthcare, technology and innovation, ethics and politics.

Jaap Winter, Chairman EUR Supervisory Board: “We are very pleased with the appointment and the decision of Prof. Bredenoord to accept the position of Rector Magnificus. Bredenoord is a recognised leader and international pioneer in her field, a true connector in various fields. She is an asset to our leading university, and we look forward to working with her.”

Prof. Bredenoord has held many administrative/advisory positions during her academic career, including for the ZonMw board and with the Supervisory Board of Amsterdam UMC, and has gained a great deal of social and managerial experience. In addition, she has been a member of the Senate for D66 since 2015 and parliamentary group chair since 2019.

“I very much believe in the social role that a university has. We need science to find answers to the complex questions of our time, such as climate change, polarisation, digitalisation, technological innovation, demographic developments and social inequality. Both the DNA of the EUR and its location in the Rotterdam metropolitan region offers an excellent starting point to address such issues from an interdisciplinary perspective and close to everyday reality,” says Annelien Bredenoord.

Bredenoord studied theology and political science at Leiden University and obtained her doctorate in medical ethics at Maastricht University in 2010. In 2014 Bredenoord was installed as a member of the Young Academy of the Royal Netherlands Academy of Arts and Sciences (KNAW). In 2017 she was appointed professor of Ethics of Biomedical Innovation at UMC Utrecht.

The Supervisory Board appointed Prof. Bredenoord after an extensive procedure in which, among others, the professors could make suggestions for candidates. The broad-based selection committee included members from the Executive Board, the Board of Deans, the policy directors and the (Confidential Committee of the) University Council. In addition, the broader university community helped to draw up the profile for the new rector. Furthermore, the University Council gave positive assent to Prof. Bredenoord’s nomination. Consequently, Prof. Bredenoord has been appointed for four years with the possibility of reappointment.

The transfer of Rectorship will take place on 30 September 2021. “The Supervisory Board is very grateful to Prof. Frank van der Duijn Schouten for his efforts in the past period. With his great experience, expertise and commitment, Frank has played a key role in further strengthening the quality of education and research at Erasmus University Rotterdam”, emphasised Jaap Winter.