Scientists develop a plan to manage lionfish populations in the Mediterranean

Scientists have published a series of recommendations to enable communities and managers to minimise the impact of lionfish in the Mediterranean Sea.The invasive species was first noticed off the coast of the Lebanon in 2012, with sightings since recorded as far west as Sicily, and north into the Adriatic Sea off Croatia.

More entered in 2015 due to the enlargement and deepening of the Suez Canal, with their spread unimpeded due to a lack of common predators.

Researchers in the UK and Cyprus have said increasing lionfish densities – combined with the species’ generalist diet and consumption of ecologically and socio-economically important fish – has the potential to result in further disruption of an already stressed marine environment.

They have now published a Guide to Lionfish Management in the Mediterranean, which features a series of recommendations through which they hope lionfish populations can be managed.

This includes organising targeted culls and creating a supply chain between fishers, markets, businesses and consumers to make lionfish a component of the region’s fishing industry.

They have also called for legal changes to permit lionfish removals across the Mediterranean, and for the species to be included on the European Union list of invasive species of concern. 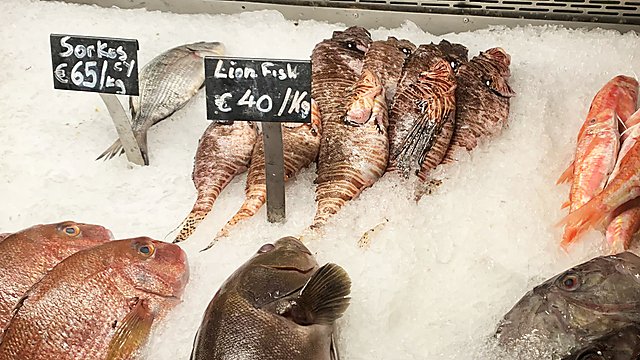 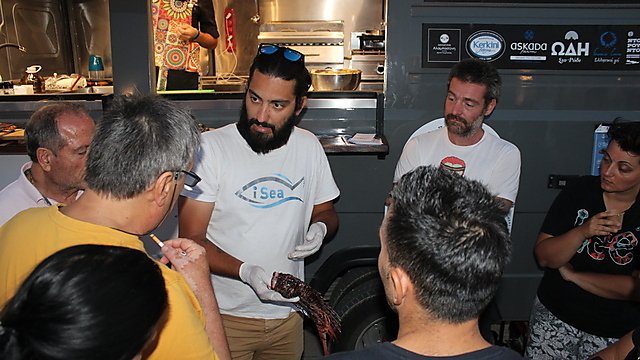 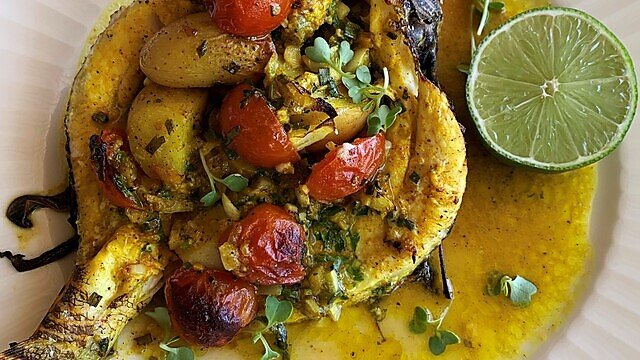 The recommendations were developed as part of RELIONMED, a four-year project supported by a €1,676,077 grant from the European Union’s LIFE programme.
It united several organisations in Cyprus (including the University of Cyprus, the Department of Fisheries and Marine Research, Enalia Physis Environmental Research Centre, and Marine & Environmental Research Lab Ltd) with marine researchers at the University of Plymouth.
Professor Jason Hall-Spencer, Principal Investigator for Plymouth on the RELIONMED project, said:

“The lionfish invasion is the fastest ever reported in the Mediterranean Sea. Our research has shown that between 2018-2020 alone, there was a 400% increase in the numbers of lionfish in areas off Cyprus where fishing was restricted within Marine Protected Areas. However, we have also seen there is both an understanding within communities of the need for action, and a willingness to get involved. The Mediterranean Sea’s lionfish populations are unlikely to be eradicated, and our changing climate and warming ocean means they are in fact more likely to spread further. Only through improvements to the biosecurity of the Suez Canal can we avoid more and more invasive species flooding into the Mediterranean Sea.”

“Habitat corridors, natural barriers and discontinuities have little effect on marine organisms. Invasive species management requires a transboundary and concerted approach to be successful. The production of this Guide is vital as it shares successful stories and novel knowledge from the RELIONMED project, and allows the scaling up of lionfish management efforts to the wider region.”

The Guide has also been endorsed by HSH the Sovereign Prince Albert II of Monaco. The Prince Albert II of Monaco Foundation works to protect the environment and promote sustainable development, and he was awarded an Honorary Doctorate of Science by the University of Plymouth in recognition of that in 2013. Writing in the Guide’s foreword, he said:

“The proliferation of the lionfish in the Mediterranean is a major threat to our sea’s ecosystems. That is why it is important to do all we can to prevent, inhibit and limit it. This is what the solutions presented in this Guide very effectively set out, based on both sound scientific expertise and conclusive feedback.” 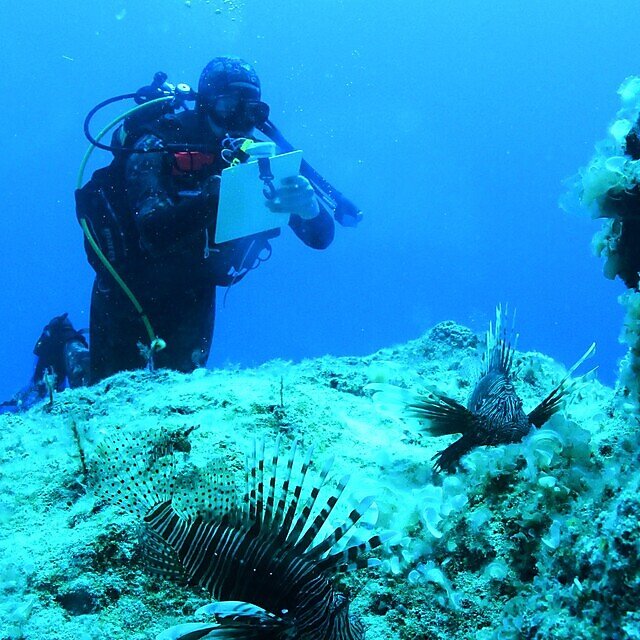 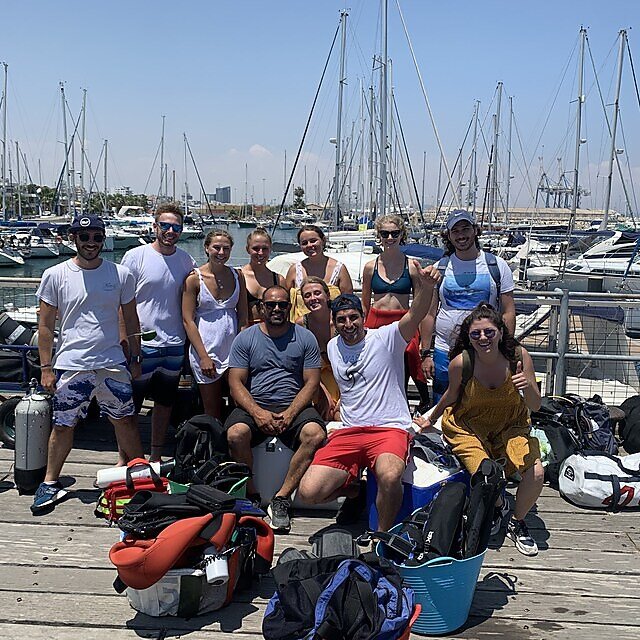 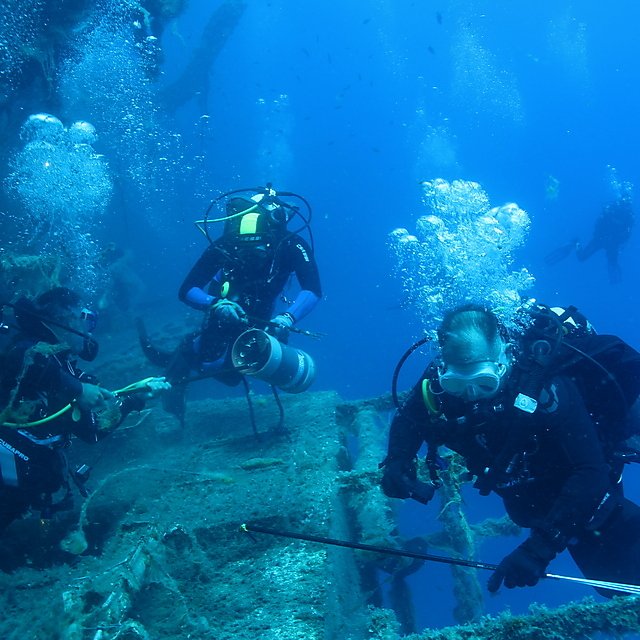 A plan to manage the lionfish invasion

The key recommendations developed by researchers, and published in the Guide to Lionfish Management in the Mediterranean, are as follows: 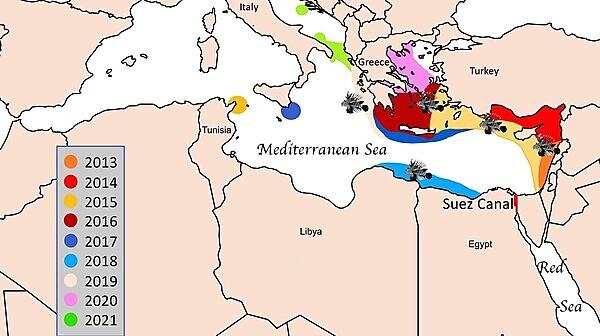